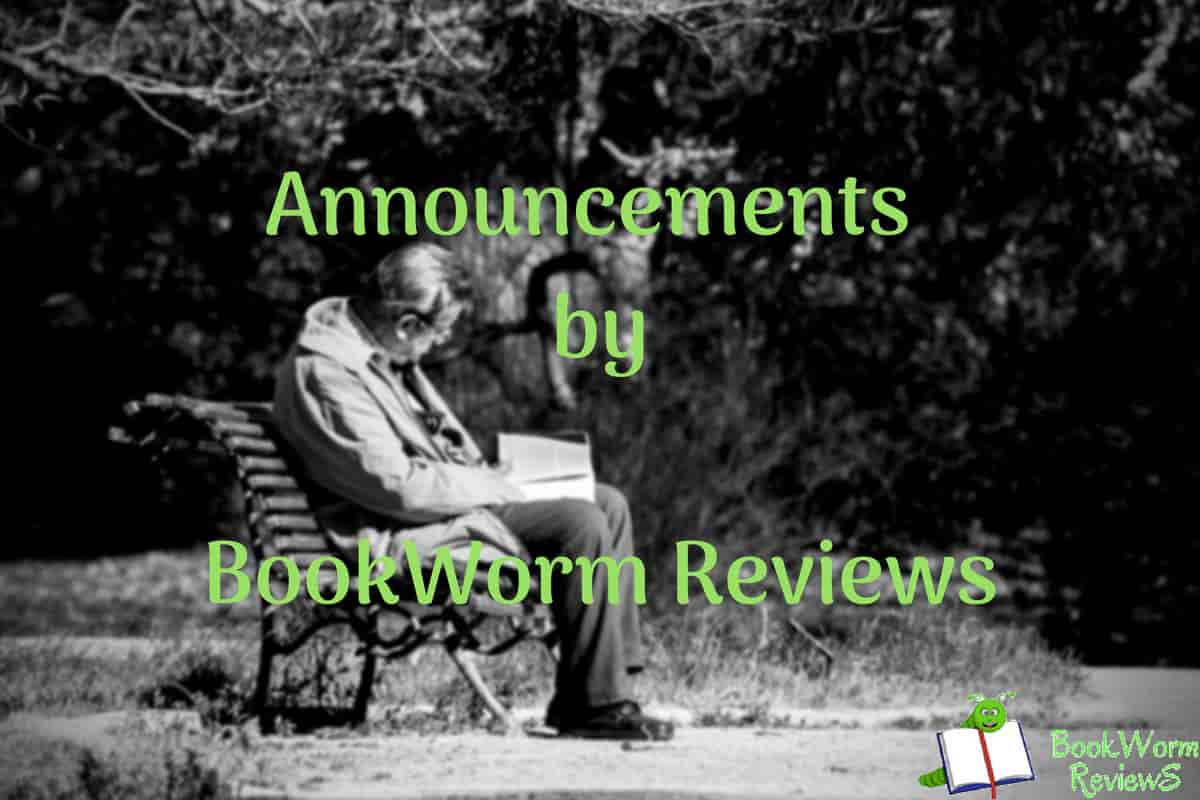 One of the best book reviews websites in India, Indian Book Critics, has gone visual with the Youtube channel created after its name. It will be highly anticipated to see what type of contents are presented to the audience of Indian Book Critics as the viewers are eager to know the visual side of the critics behind the texts being published on the website. You can also learn more about them by following their channel on YouTube.

In the previous two years, Indian Book Critics have emerged as one of the most reputed websites providing book reviews and critical commentary on literary topics and books and also authors. Now, it would be very interesting to see whether it can challenge the established Youtubers and start engaging the audience on YouTube with its vivid content.

The people behind Indian Book Critics, its promoter Alok Mishra and the parent organisation, Ashvamegh, are very enthusiastic about this next step and they have promised in the introductory video that the platform will be exciting and engaging. Also, the videos which appeared thereafter, have made sure that the depth in the content will also be seen on YouTube, just like the website. It’s really getting exciting! Youtube has been a core platform for the creative people to visually attract their audience and also to share information, valuable and entertaining. Indian Book Critics will surely look forward to making this step count and share valuable information and critical opinions which will be beneficial for the reading audience at large.

report by a contributor to BookWorm Reviews 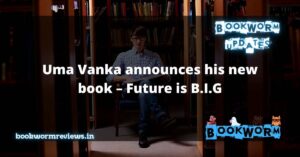 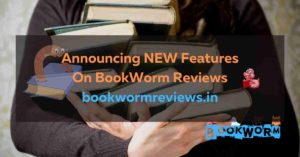 We are bringing new BookWorm features on our platform! 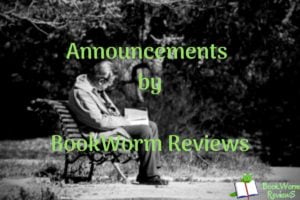 Should you self-publish your book now?