God and the Evolving Universe 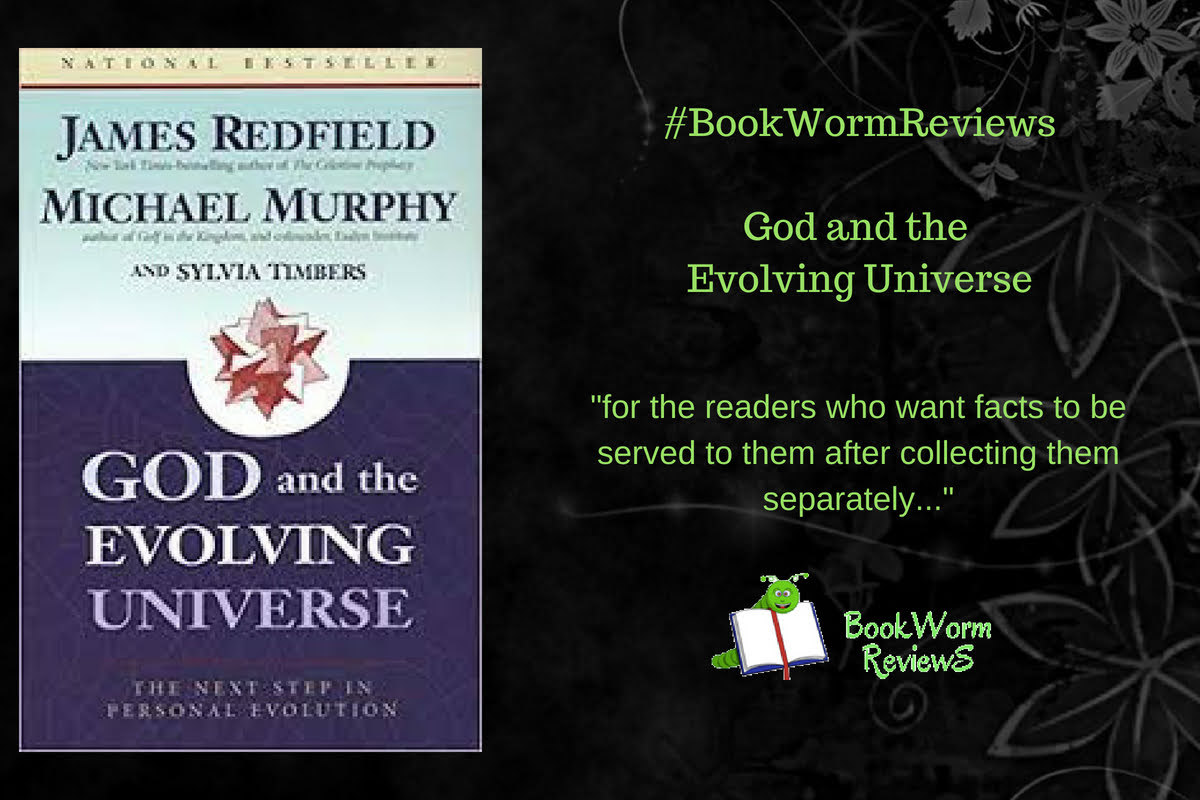 Human beings have always been inquisitive to know more and more about the universe – God, devils, religious figures, whether mythological (supposedly) creatures were real or not… whether there is something beyond our planet or not… and so on are the mental expeditions that we take most often and try our best to find the concluding ends of our desires but that is not to be. We need a certain kind of literature for our rescue and one such book, I am sure, is God and the Evolving Universe. It tries to uncover in front of us the secrets which we want to know (as the cover suggests). However, does it really do that?

God and the Evolving Universe begins with a mundane tone – taking instances from different religious and spiritual and also some individual texts and telling the readers what some of them might already have read and understood. The book is mainly a mixture of thoughts from various sects and schools of thoughts. It is not new to most of the readers who are interested in reading the religious and spiritual text. However, it might certainly be helpful for the readers who seldom read such kinds of book but want to know more and more about these things – universe, our existence and our beginning and our possible ends.

Divided into three parts, the book features human transformation in different shades. It takes instances from all major religions of the world in which the leading ones are Hinduism, Christianity and Islam. However, the authors of the book don’t shy away from calling spade a spade when they declare that fundamental Islam has actively been used in preaching the doctrine of hate in the world and we know they are right… First published in 2001, the authors must have known something and today, we know a lot – ISIS, Osama, Hafeez Sayeed and so many others – a lot of them!

One thing must be told clearly that the authors in this book have taken the back seat and they have allowed the readers to make their choice; they have presented the facts – facts collected from different sources. Therefore, the readers who are wishing to read something first-hand about the worldly affairs must try to find something more concrete. This is a kind of re-telling of things already told. The book, maybe, is for the readers who want things in front of them – collected from different places.

You can get a copy of the book from the link below:

review by Nitin for BookWorm Reviews

God and the Evolving Universe

For the readers who want to read interesting facts collected from different sources… they will find it useful as well as interesting!