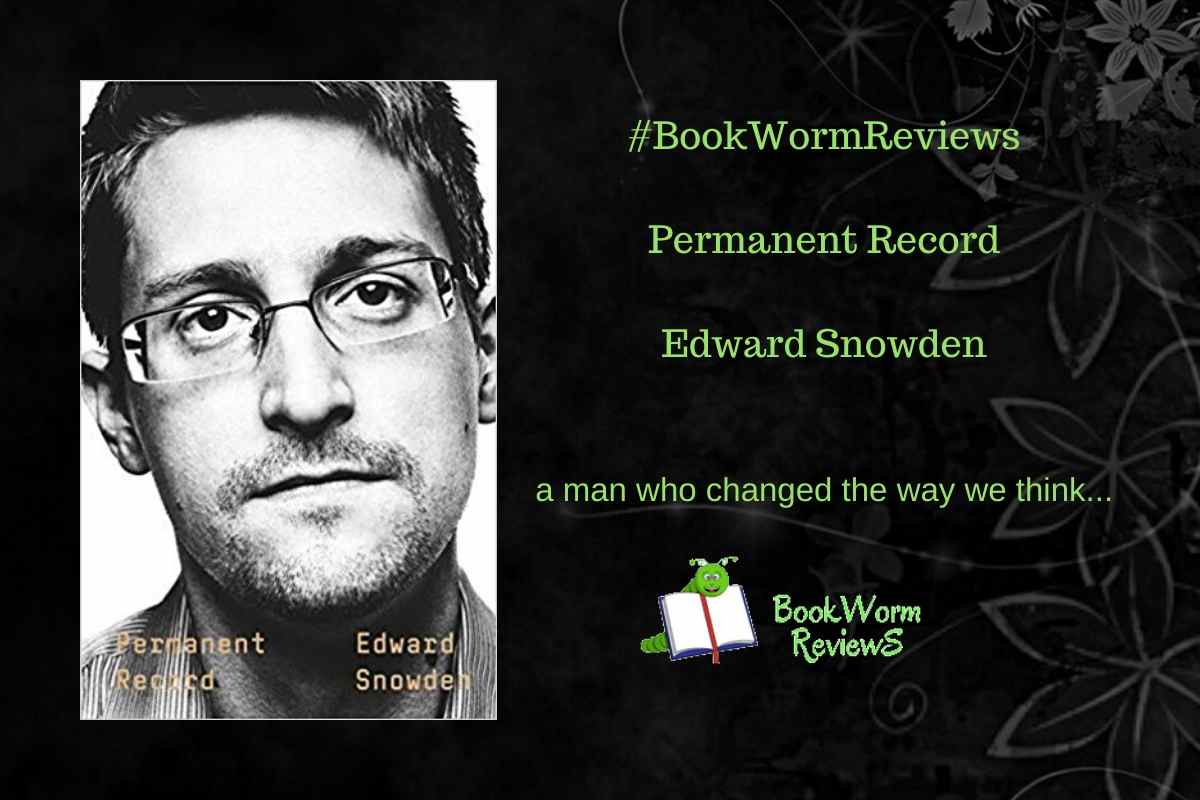 Edward Snowden has become synonymous with internet freedom or, in sophisticated terms, one’s right over one’s data – privacy in true sense and transparency on the part of government towards the citizens in terms of mass surveillance and observation. Before Snowden discovered and disclosed these things, no one in the world could have thought in this direction and the love that people have for Obama could not taste the bitterness when Obama did everything possible to get Snowden back and try him as a traitor – yes, dear ladies and gentlemen, Obama isn’t a holy cow! Well, I am not talking about politics; I am here to discuss a book that Edward Snowden has written – Permanent Record: An Autobiography. This book has set many records straight!

Well, the experience that I had reading this book was nothing like you have while reading an autobiography by an amateur writer. It is not as much thrilling as the books by some of the best crime thriller novelists in India may be, but it is certainly much better than many autobiographies you might have read. Snowden, to be honest, has done very well with writing an autobiography – compared to what he does writing his codes. He has kept the tone and tenure of the book near to the aspirations and expectations of the readers and one can safely say that he, as an author, does not bore you or does not let you throw the book aside that simply.

The book has many parts – three to be precise. The first part deals with the childhood and adolescent of the author and the protagonist. The second part deals with the CIA and NSA days of Edward Snowden and the third part deals with the phases when he left the job and became a whistleblower and left the country to the present times. These three parts are very well connected and in succession. Readers will be in synchronisation of the events if they read the book in order and carefully.

Coming to the technical aspects of the book, it has been written in a language that is simple to follow. Edward has kept his records of life in a straightforward manner in Permanent Record – the title which offers varieties of interpretations. He could easily have missed the massive audience by doing the same mistake that many other celebrities have done with language. However, he did not do it and that is only better for all – the author and the readers. He has been humorous, silly, direct, unconfusing, convincing and commanding. So, you will certainly like what you read and some times, when the author delays things a little more than what we call standard delay in exposition, as a reader, you might feel bored. This, however, happens only at times.

In short, to conclude the review, I liked reading the autobiography of a person who is more than just famous – Permanent Record has become a successful book and it had to be so! You can get a copy and read the book. Get a copy from Amazon India right now:

review by Sunny for BookWorm Reviews