Pravin Anand – Meet the officer who is a writer! 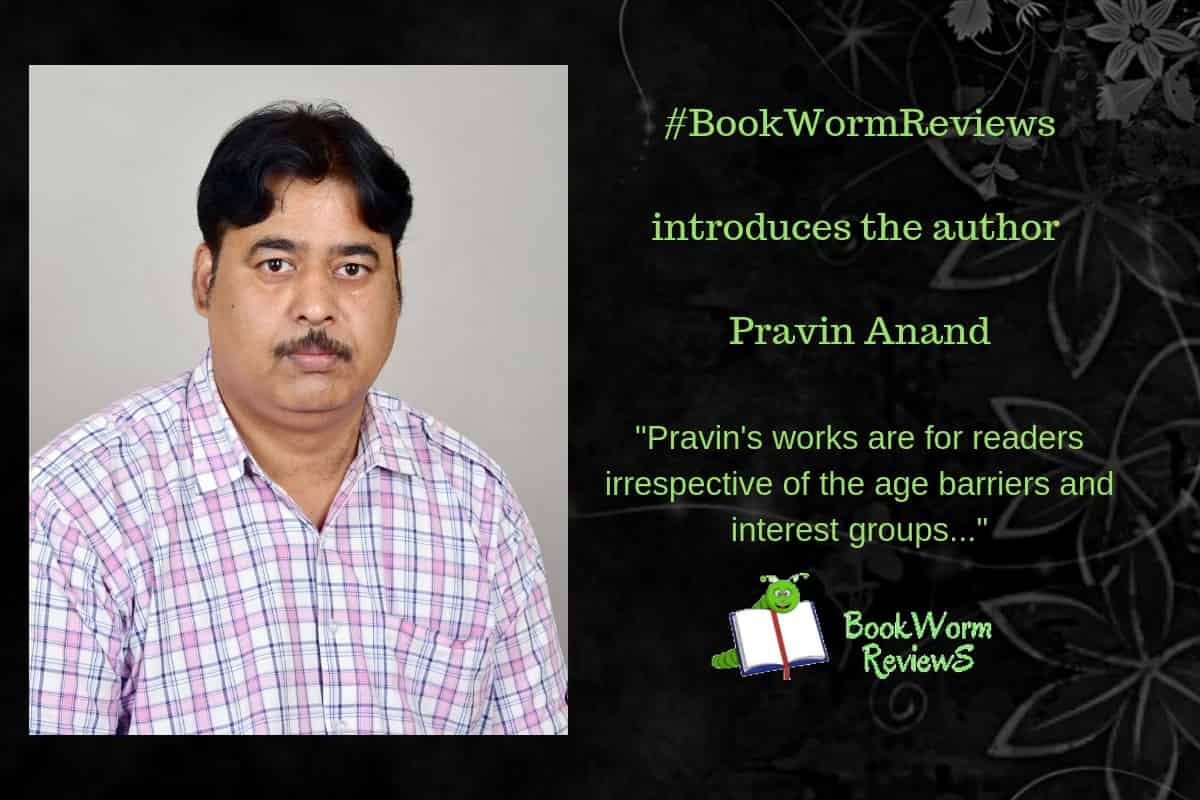 Introduction:
Born in Kanpur, Pravin Anand has been writing for a very long time and his works have been published in the leading newspapers and magazines (on the national level) – Meri Saheli and Mukta being the front ones on that list along with many national and regional newspapers in Hindi. However, he has authored many books in English as well. The recent one, historical fiction, Mumtaz and Taj Mahal has been appreciated by many critics and readers from different places and of different age groups. Other books by Pravin Anand include Mars, Love and Breakup and I Love You More Than Anyone Else. The trademark feature in the writings of Pravin is his simplicity with the sports of words – his language is simple as well as connecting with the coming age readers.

Details:
Venturing deeper into the writings of Pravin will tell one that he does not get along with creating a mysterious atmosphere around his work. He keeps his plot simple and rather focuses more on the message that he has to deliver – the core of the book’s theme. For example, the recent one, based on the love of Mumtaz and Shahjahan, tries to establish that love could bring pieces together and that could conquer even death – he uses the shadows of Mumtaz to create that wonderful effect with the narrative on the readers.

Deeper into his Writings:
It is to be noted that Pravin Anand, in spite of his long service (continuing) as a BDO in the UP Govt. manages to find time for his passion – that is writing. He has completed his early education in Kanpur and then pursued his management degree in Prayagraj (formerly known as Allahabad) from a reputed institute – MONIRBA. In spite of his credentials, he decided to work in this challenging position and accepted what life threw at him and joined as an Excise Inspector and later went on to become a BDO (Block Development Office) and continuing on his position.

Pravin’s contribution to literature can certainly be called valuable because he has to balance between his duties and his passion and still he can manage to pull out such effective works. He writes to communicate his messages to the youths as well as to the grown-ups. And as mentioned earlier, the best part of his writings is his simplicity with which he approaches the themes as well as the overall set-up of his fiction or non-fiction that he is writing. His works can be read and enjoyed by the readers irrespective of any barriers of age, interest or inclination.

We will update this article as things change with Pravin’s collection of works and whenever his new works come out. 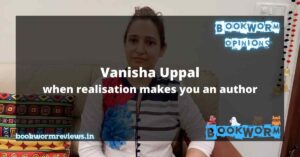 Vanisha Uppal – when realisation makes you an author!