The rise of Hindi literature in India – once again! 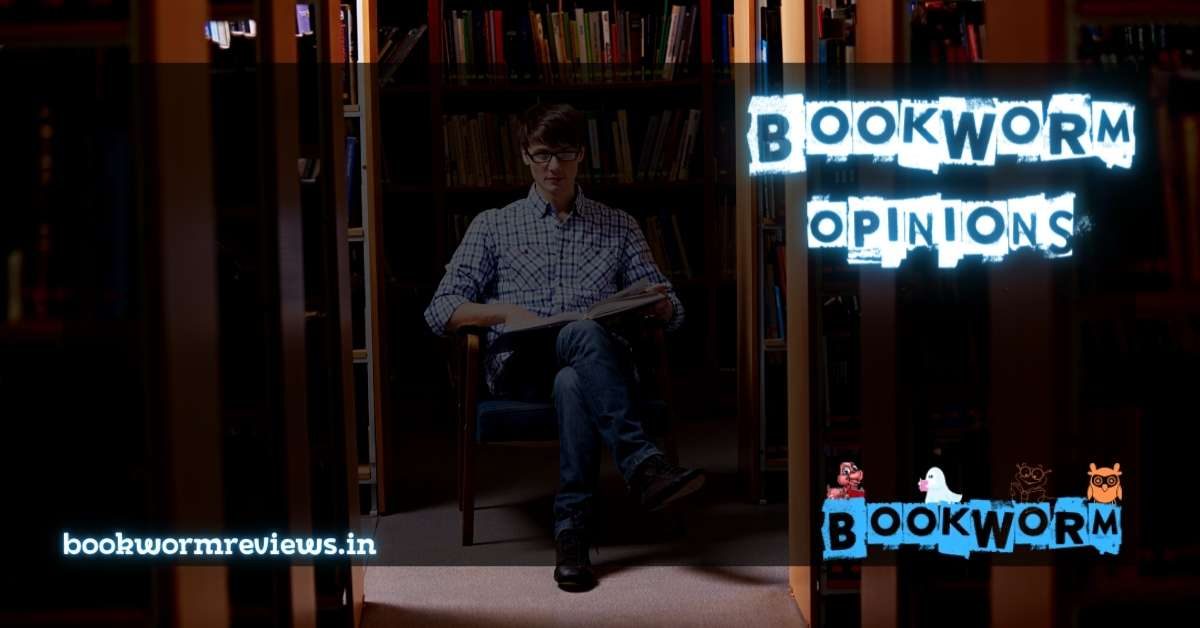 India is known for its rich heritage, marvellous literature and wonderful artistry in different fields. However, it is equally true that English language and literature, once imposed upon us by the British, have overshadowed, overpowered and almost subjugated Hindi literature, even after Hindi is one of the most-spoken languages in India, and literature in other languages as well. Not to forget the sad impacts on Sanskrit literature and language. However, in recent years, with the rise in popularity of poets and authors in Hindi, many new talents have emerged who are not shying away from writing their heart out in Hindi. They write poems, stories, novels and even non-fiction work in Hindi. In short, English literature is being challenged by Hindi literature today – with equal majors!

The rising popularity of Kumash Vishwas gave impetus to many emerging poets who always had a copy of their recitable verses in their pockets. Not only the poets and authors originally writing in Hindi came to the fore but a plethora of writers who write in other languages have decided to get their books translated into Hindi from other languages in order to get their literature into the circles of Hindi-speaking audience. Without a doubt, this audience is immense in numbers.

It is to be noted that classic Hindi authors and those who were very famous for many decades have lost their appeal beyond the academic circles. However, the casual literature in Hindi, the contemporary works in Hindi and the dominating voice of romantic poetry in Hindi has not only attracted the interest of readers but also helped publishers, bookshops and libraries which were either filled with stone-hearts praising Tolstoy without a cause or eulogising Shakespeare without even knowing Hamlet was not the son of King Lear.

Hindi literature has mostly been close to the heart of the readers. However, with the increasing hype of English and guilt among youths for not knowing the language or having expertise in English has somehow been able to push Hindi literature on the sidelines. In the recent decade, authors like Satya Vyas, Prabhat Ranjan, Anamika Ambar, Kumar Vishwas and any others have risen to the occasion and produced pieces of very popular Hindi literature. It has certainly brought back the fame, taste and richness of vividity which were more than required. Though English still continues to be the issue of prestige and need for the wine-glass party, the readership of Hindi literature has once again begun soaring high. The language that rules the hearts will bring more readership… simple mathematics of literature.

By a reader for BookWorm Reviews 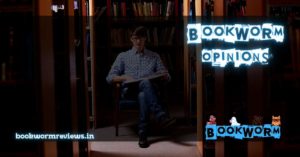