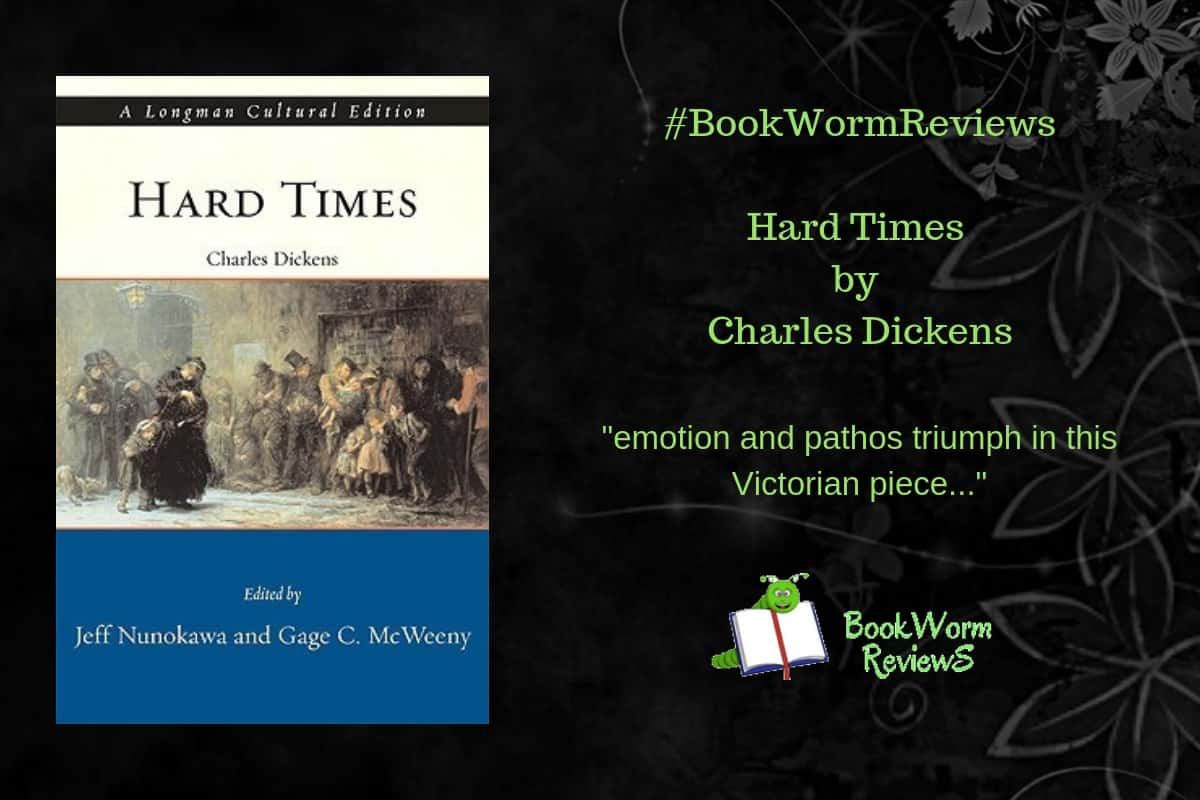 Charles Dickens was considered to be among the greatest novelists not only in England but in the world. Still, his territory is unchallenged and he is being celebrated for his emotional writings in the form of novels and considered by many as a forerunner among the social reformers through literature. Hard Times is one of the major novels written by Dickens and also one of the best novels produced during the Victorian Period English Literature. Well, one cannot deny the due that readers owe to Charles Dickens. His novels lured the emotional attachment of the middle class of the then English society – it was on the bloom! However, there are critics who later argued that Dickens’ writing was limited to creating emotional appeal and attracting a certain class of readers and the same we find in his novel Hard Times. So, let’s get it started and I will analyse both the sides of this story.

Hard Times is a novel that compares or contrast, in better words, two sets of worlds, two sets of characters and try to prove that one of them is better and another one is rigid, compassionless, emotionless and stiff. Well, this is certainly the assumption of the novelist but many might differ while many ones might agree. We have Louisa who is trapped in the world of Gradgrind, Bounderby and Tom. We have Sissy who is a free bird and who is among the ones she loves – the circus guys (his father is one among those). While Sissy enjoys the emotional freedom to feel what she thinks, Louisa is confined to think even the things one needs to feel.

Louisa and Sissy, in the hands of Dickens, become preys of his pathos-generating moments. We, as the readers, sympathise with these two characters the most. Moreover, there is one certain Stephen Blackpool who also accompanies these two fine young ladies in demanding our attention and sympathy. We feel agony for these characters. On the other hand, we feel very tough and almost a feeling near to hatred for the characters like Bounderby (Louisa’s very old husband), Gradgrind and Tom (Louisa’s brother). So, the mission accomplished by Dickens!

On the critical aspects, we find a good novel, if not better, by Dickens. Hard Times progresses firmly and constantly. It does have a good plot and the narrative is always a class in the case of Dickens. However, if we dump pathos and emotional jit- out of proportion, the novel goes dry and without any meat. So, we can easily establish that only pathos saves this novel off extinction! You can also read this novel if you want to taste the Victorian class and have a look at the Dickens’ middle-class world. You can get a copy from Amazon by clicking the link below.

review by Rohit for BookWorm Reviews

A solid one-time read for the readers who want to taste a classic but without being bored! 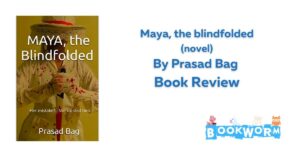 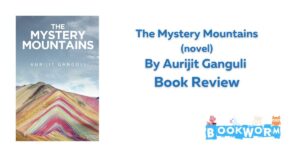